As the flu season is drawing to an end and the footy finals are upon us it is a good time to remind employers and employees of their obligations and rights around taking sick leave.

The case of Anderson v Crown Melbourne Pty Ltd concerned an avid football fan who was also a Crown Casino employee. Mr Anderson obtained a medical certificate to cover his absence from a sift that coincided with Kevin Sheedy’s last AFL game as Essendon’s coach in Perth. The certificate was obtained after Mr Anderson procured tickets to the game and return flights from Melbourne to Perth.

His employer warned Mr Anderson that misusing sick leave was considered misconduct and he was advised to try and swap his shift or take annual leave for the trip. Mr Anderson asserted his employer had no right to question the medical certificate provided. After failing to attend his shift Mr Anderson was suspended and later dismissed.

Mr Anderson commenced unlawful dismissal proceedings claiming he was dismissed because of his temporary absence from duties due to illness which was supported by his medical certificate. His employer argued it was entitled to treat the medial certificate as unsatisfactory and disregard it.

The evidence of Mr Anderson’s doctor was called into question. Mr Anderson obtained a medical certificate after explaining to his doctor how badly he wished to attend the game. No real diagnosis or investigation into his health took place.

His claim for unlawful dismissal was dismissed.

This case can be contrasted with the case of Marshall v Bureau of Meteorology in which an employee was dismissed for failing to provide adequate medical evidence and for taking sick leave over the period he planned to be a contestant on the TV show, Beauty and the Geek. Mr Marshall’s claim was upheld and the court ordered his employer pay him compensation and reinstate his position. The medical evidence was that he was fit to participate in the show but unfit for employment duties.

Employers need to be careful before they reject medical evidence and take action against an employee. It is vital to obtain legal advice if medical evidence is questionable. Employees need to be aware that taking sick leave inappropriately can constitute misconduct which can lead to dismissal.

If you have any employment law related enquiries please contact Clare at Oakhill Lawyers.

Blog posts about this area 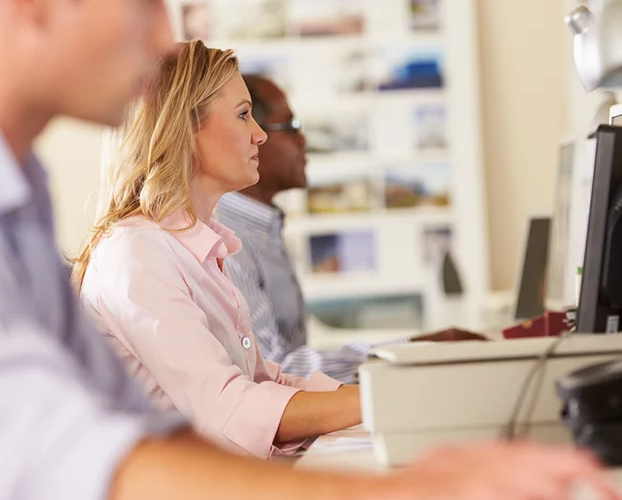 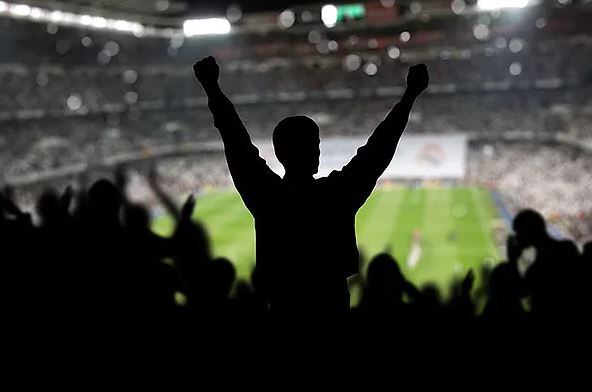 More Posts from this Category

We see the strong, robust and ever growing oak tree as a symbol of what Oakhill Lawyers strives to help its clients become.